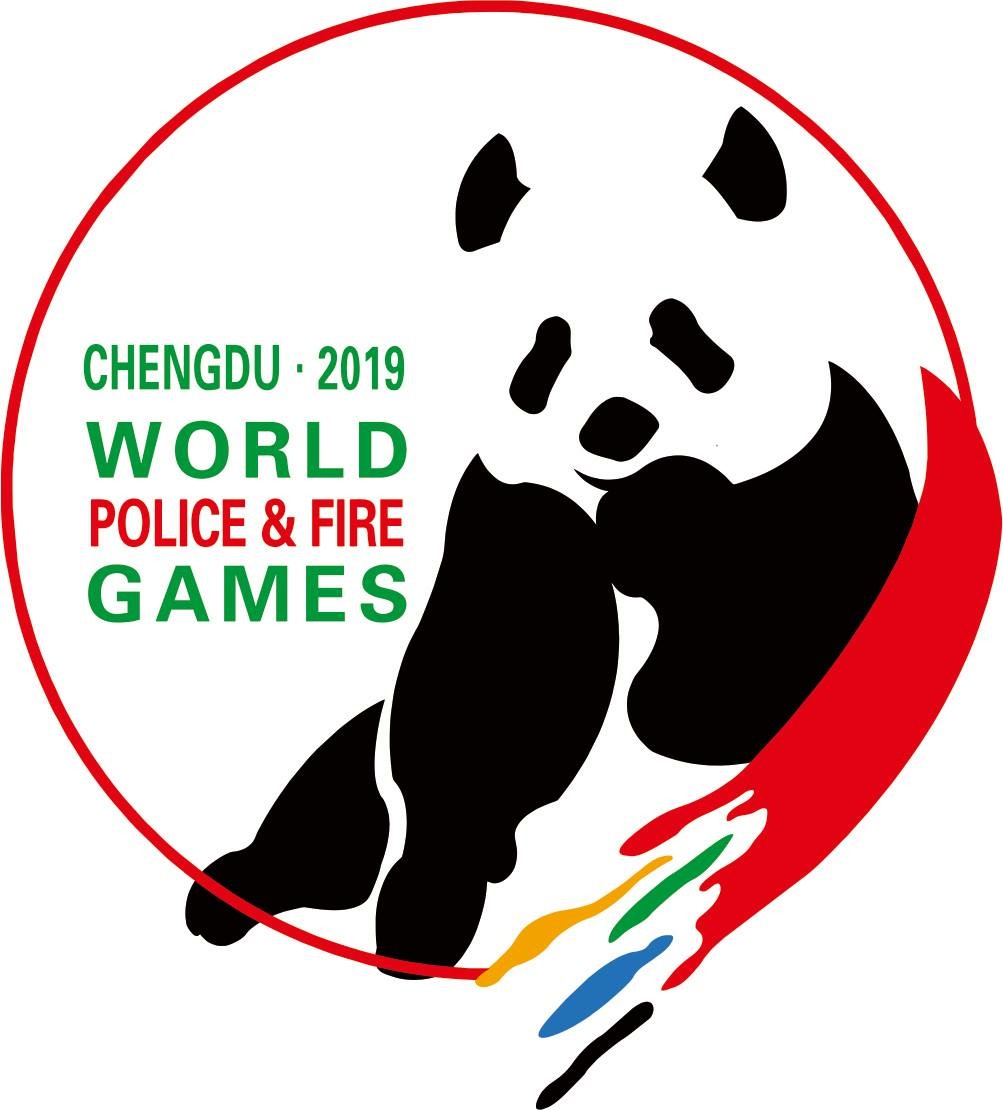 The SJJIF is honored and excited to announce that Brazilian Jiu-Jitsu is now officially included in the World Police and Fire Games Federation (WPFGF). Our first participating event will be in 2019 in Chengdu, China, followed in 2021 in Rotterdam, Netherlands.

Known as the Olympics for police and fire fighters around the world, the WPFGF was first introduced by dozens of Californian police officers in the 1980s.  After three decades of development, it has included the world's major countries and regions as members and is held once every two years. The games have been successful in 16 cities and have included the participation of over 30,000 athletes and their families from 68 different countries. Today, the WPFG is the second largest international sporting event after the Olympics, in terms of participants. SJJIF as key aspects of our mission is to promote Jiu-Jitsu for everyone and develop professional opportunities for the Brazilian Jiu-Jitsu community.  The inclusion of BJJ in the games also provides a huge opportunity and incentive for BJJ professors to become involved in their local communities.  BJJ professors are now able to integrate and develop both self-defense and competitive sport programs with their local law enforcement, firefighters, and various protection agencies.  Not only will this enhance the skill set and training for fellow police and firefighters, but also those who already participate in the sport will have the exciting opportunity to represent BJJ and their profession at a widely respected global event.

The 18th WPFG will be held in Chengdu, China after several years of preparation, accumulated experience from former host countries / cities and strong support and active cooperation from them.  Since March 2016, a series of sport events such as the International Tournament of Vertical Marathon at the Chengdu Yingtai Center and the Mountain Climbing and Rescue Competition of the Chengdu Police and Fire Games have been successively held in Chengdu in order to capture more attention to these fantastic games and events, reinforcing cultural interactions with a number of foreign consular officials. Apart from that, Chengdu police have also established the official Facebook account and WeChat public platform that have already generated over 150,000 hits.  Today, the 2019 WPFG Chengdu is set to be a great success and the global police and fire community show a strong commitment to supporting the event. Registration to the 2019 WPFG Chengdu is now open. Information and updates can be found on the official website (www.chengdu2019wpfg.com) and Facebook (https://m.facebook.com/WPFGFederation/).

The WPFG schedule is as follows:

The Brazilian Jiu-Jitsu event is set for August 12 – 13, 2019 at the Century City International Exhibition Centre located at Shijicheng Road No.880,Hi-tech Zone, Chengdu. Event specific information can be found at http://www.chengdu2019wpfg.com/en/pages/news.html?id=222

For more information’s on the 2021 Rotterdam World Police and Fire Games go to http://www.wpfgrotterdam2021.com/the-netherlands/